Construction of RAF North Creake commenced in 1942 and was completed in 1943.  It was built during the period that is considered by many as the most extensive period of British military engineering in history.  1942 -1943 saw the construction of hundreds of military airfields in order to accommodate the American air force.  RAF North Creake (operating as a RAF station and named after a village 4 miles away from it) had in excess of 3,000 people stationed on it, within and beyond the formerly quiet hamlet of Egmere in North Norfolk.  Flying heavy bombers in support of the bomber streams of Bomber Command, RAF North Creake became operational in 1944, flying their first operation in support of the D-Day landings on the night of the 5th June.

Two RAF squadrons were based here; the 199, and the 171, both part of Bomber Command’s RAF 100 Group, flying initially Stirling bombers and latterly Halifax bombers,  their role was to carry out secret radio counter measures.

The airfield was built very quickly by mostly Irish labour; it was a colossal military/civil engineering undertaking – the runways/hard-standings alone cost more than £300,000 with the buildings adding a very similar amount to the sum total. 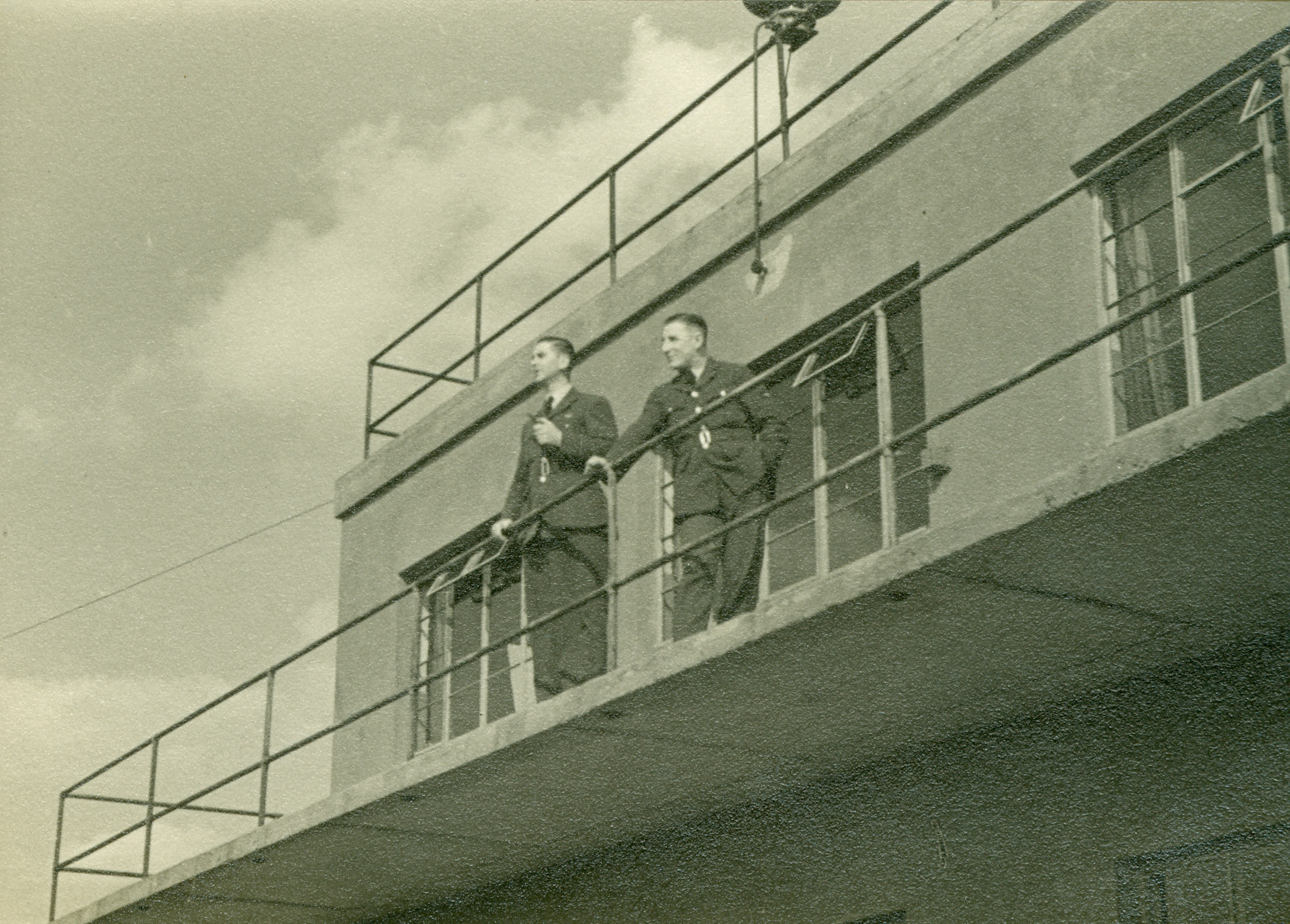 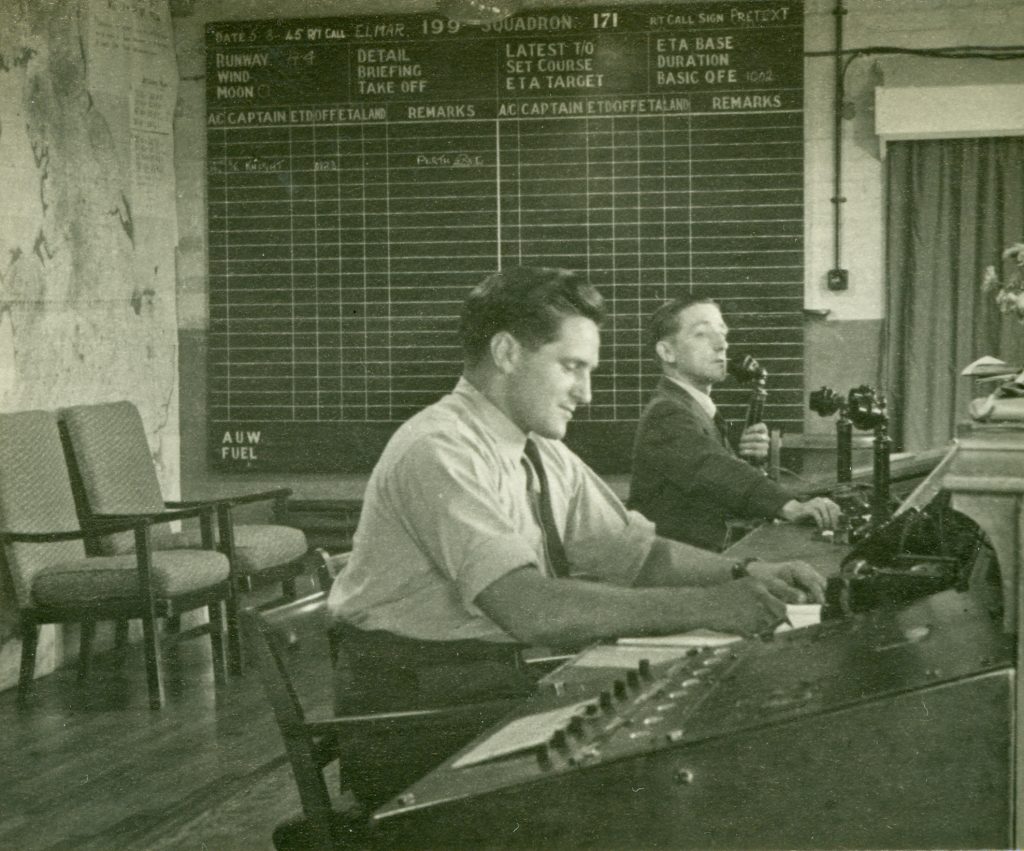 Use the slider to compare the aerial view of RAF North Creake in 1946 to how the area looks today. 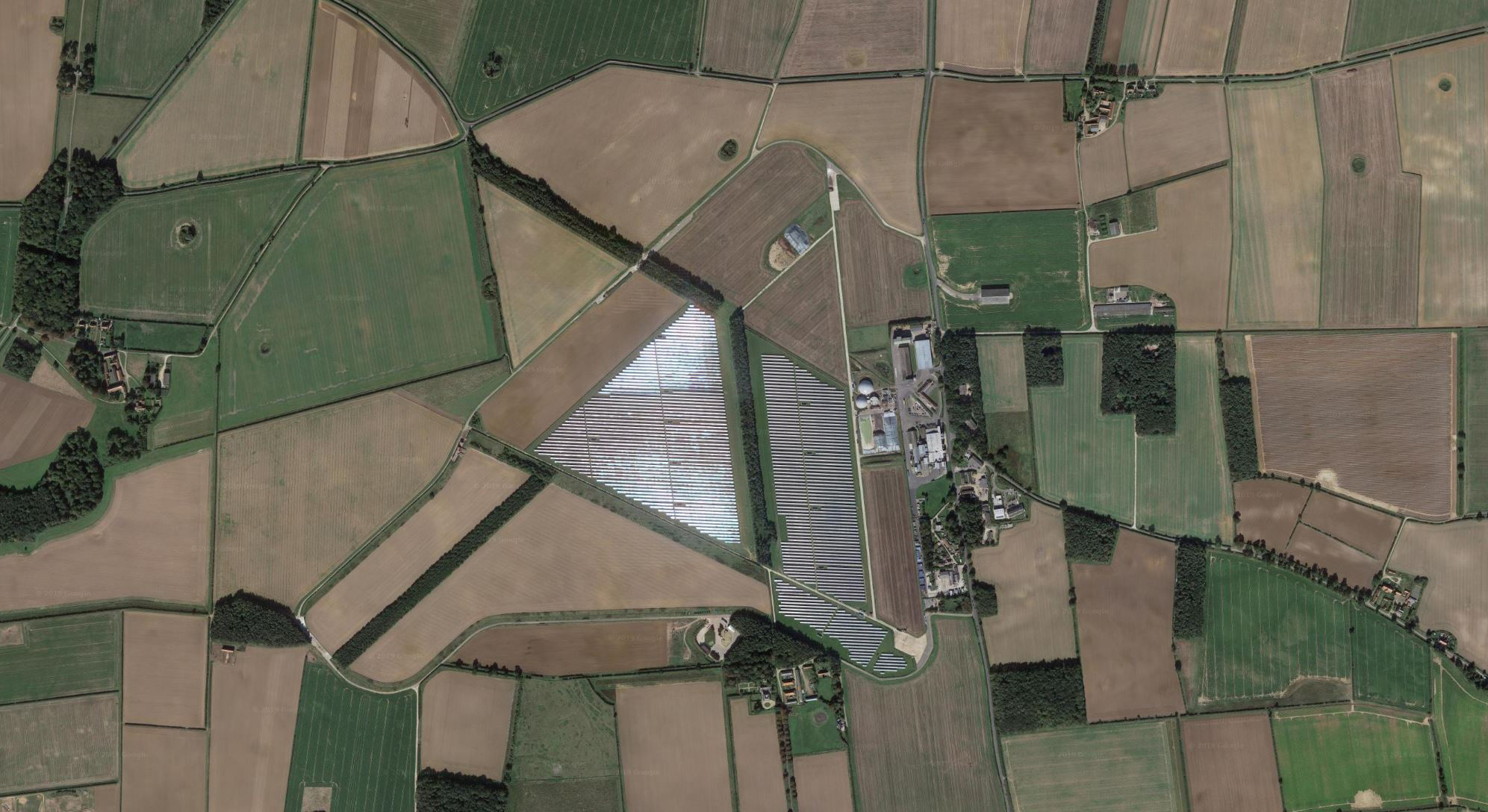 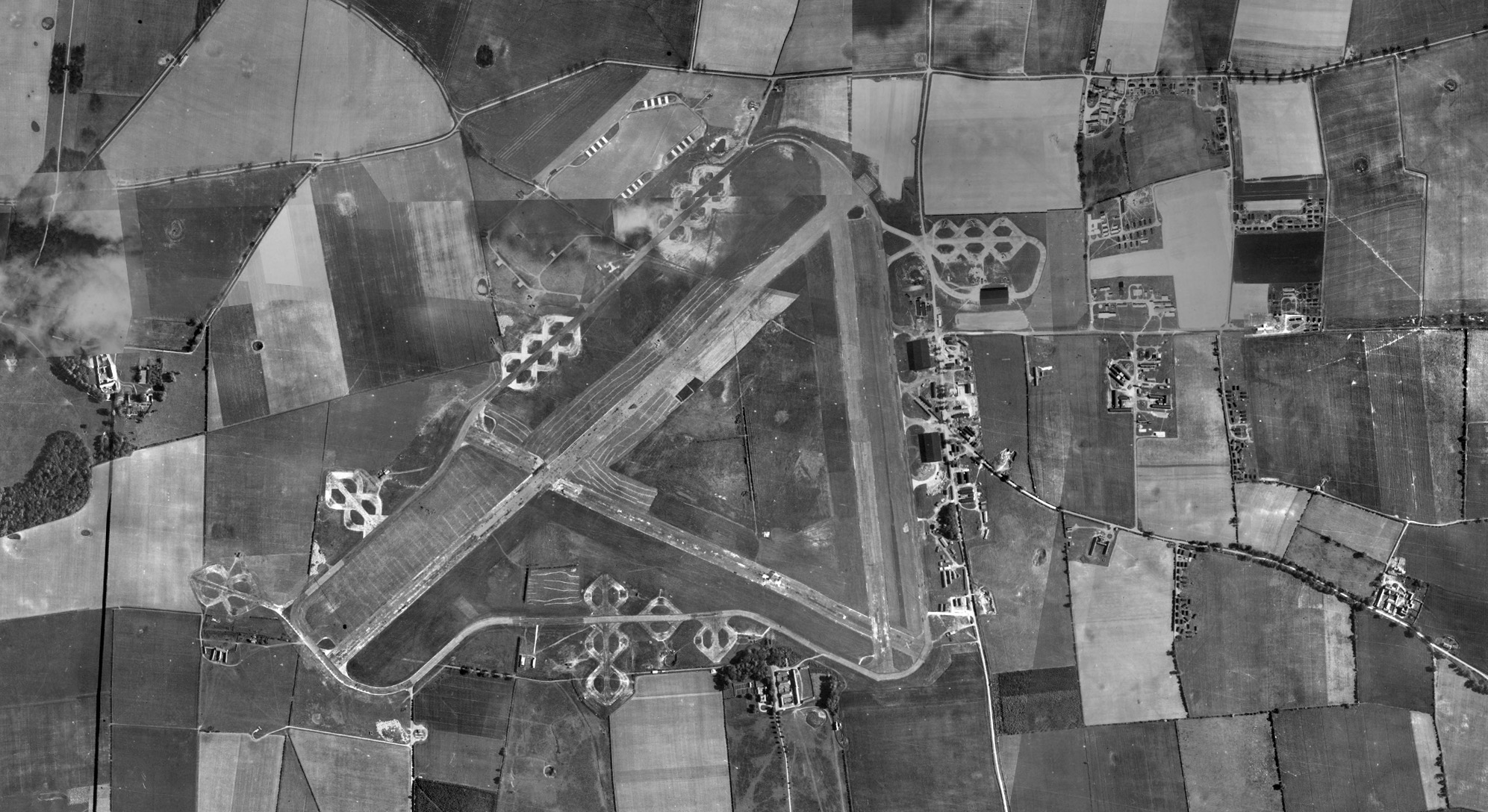 Add your own history

Do you have pictures or memories of RAF North Creake you would like to share with us?