The memorial for RAF North Creake has at centre a sculpture of a Stirling bomber – the first aircraft used when the airfield became operational. Next to it is a Roll of Honour detailing the 73 men who died while serving at RAF North Creake.

The Stirling sculpture – ‘Home Safe’ took to the skies on 20th September 2020. The centrepiece of the memorial site for RAF North Creake.

The sculptor Andy Knighton was commissioned by the Time to Remember project to create a large scale Stirling Bomber aligned with an original runway on an elegant stainless steel stand so that it looks as if in level flight just banking slightly. The sculpture is entitled ‘Home Safe’ and is dedicated to those who served at RAF North Creake during the war – the airmen, ground crews, support staff and local people who serviced the site – all 3,250 of them.

An impressive sculpture, with a wing span of over 20 feet, a local nickname ‘The Angle of North Norfolk’ is gaining traction – forming a gateway to the Second World War history of North Norfolk. It will ensure all those who are passing on their way to Wells-next-the-Sea note that this was a former airfield and if their interest is tweaked, they can stop and find out more.

The Roll of Honour 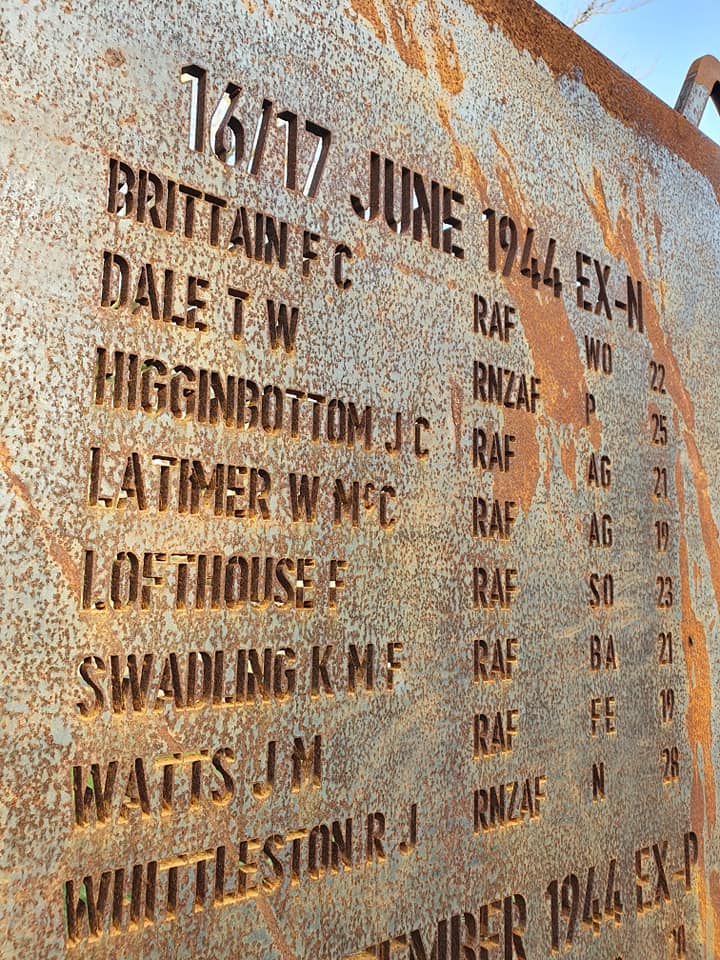 The Roll of Honour detailing the 73 men who died while serving at RAF North Creake.

The left side panel shows the losses for 199 Squadron and the right for 171 Squadron.

Each aircraft loss is listed in date order with the men who died from each.

Their role is indicated by initials:

The air force they served in:

Finally, the most sobering detail, their ages.

They were all so young when they gave their tomorrow so we could have our today.

The memorial site is on Walsingham Estate land which has been designated for this use. It sits alongside the B1105 the ‘Dry Road’ and Edgar Road which was part of the technical site of the airfield when operational.

Funds were raised by several methods – from substantial personal donations, grants, events and even a beer brewed by Beeston Brewery called Drink to Remember. All of which ensured that the memorial was built.

Donations are still welcome via our crowdfunding page 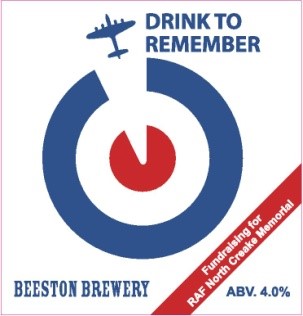